How to Start Your First Successful Virtual Reality Campaign

Digital marketing strategies are getting played out, causing consumer fatigue.

But as the world evolves, marketing should, too.

That being said, newer marketing tactics can get more attention for consumers who are thriving for a new thing.

Here’s the truth: For the past few years, big giant techs around the world have had a new division for the next big thing in the technology revolution.

They are working on virtual reality. Facebook acquired Oculus, one of the leading virtual reality companies, in 2014 for $2bn and now are developing a virtual reality social media called Space. Moreover, Apple has its own division working on augmented reality, ARKit, which will be available on iOS 11 for all iPhones. Furthermore, Google officially enables virtual reality on Chrome. Mozilla then did the same thing. Finally, many have said that virtual reality is going to be the next computing platform, just like what we did to smartphones today.

But what is virtual reality?

Virtual reality is the computer-generated simulation of a three-dimensional image or environment that can be interacted with in a seemingly real or physical way by a person using special electronic equipment, such as a helmet with a screen inside or gloves fitted with sensors.

In short, virtual reality brings your customers to the virtual world you created in attempt to boost your business.

But is there any marketer who already used virtual reality? Was it successful?

So, how can I start my virtual reality marketing campaign?

1. Decide the right virtual reality platform for you.

2. Sell the experience, not the product

So, don’t treat virtual reality experience like a traditional ad. Focus on the experience that will make people feel like, “I do need this product.” Take a look at what Volvo did when they created the first-ever fully immersive test drive. See how Thomas Cook let its consumers to virtually travel around the world, helping them to decide their traveling plan. Then learn from Oreo on how they can make us want to eat Oreo without even subtly saying, “Let’s eat Oreo now”.

Last but not least, what’s best about virtual reality marketing campaign is that it isn’t just about selling a product, it’s about strengthening your brand, which is an important thing to do in today’s society. 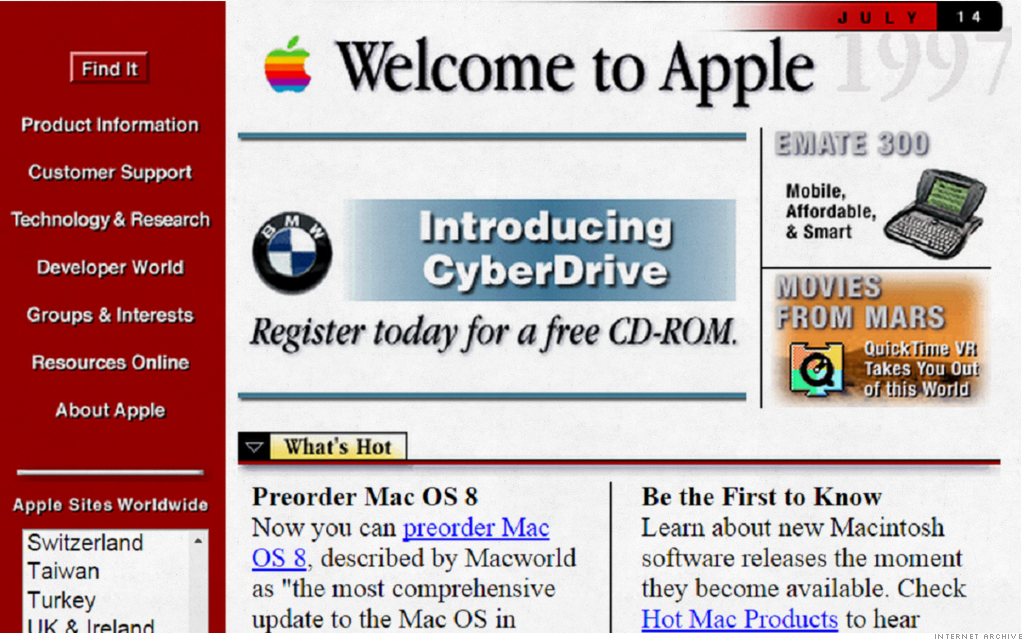 Now we have this: 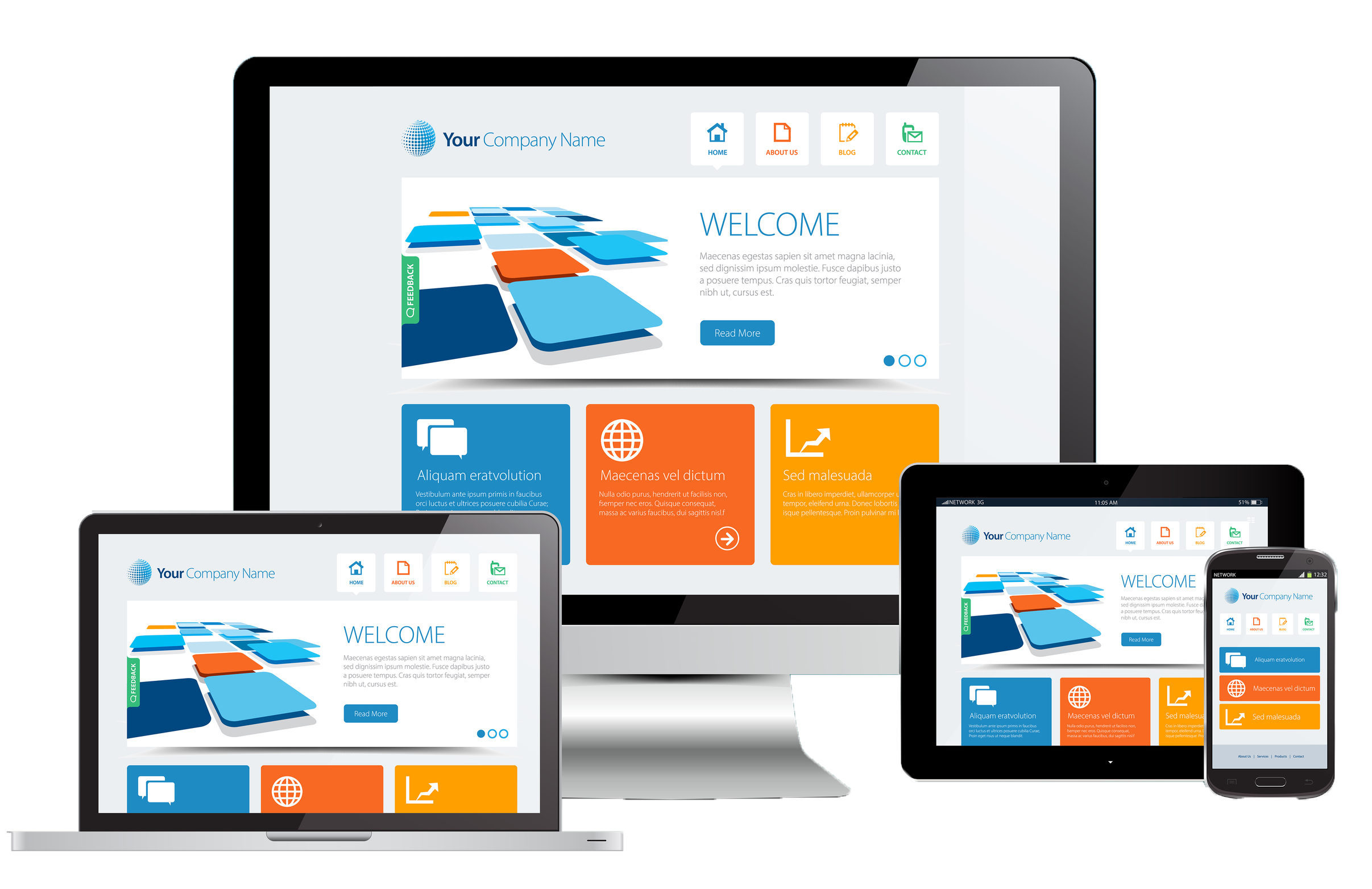 And we’re going to get this: 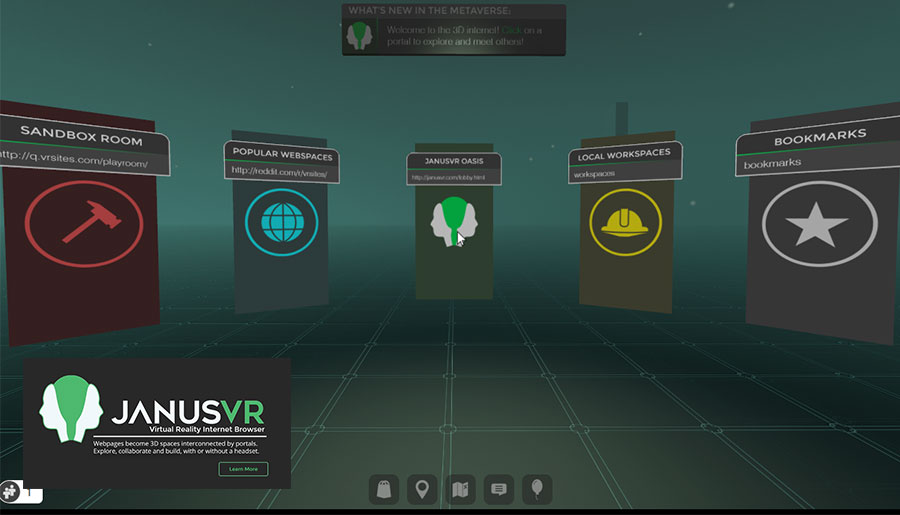 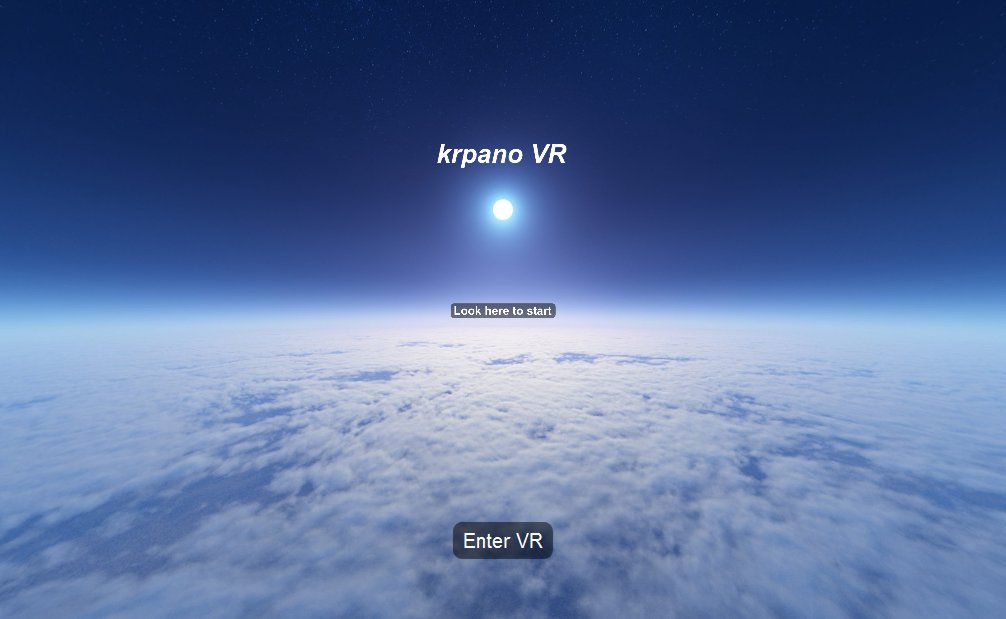 WebVR is an open standard that makes it possible to experience virtual reality in your browser. The goal is to make it easier for everyone to get into virtual reality experiences from any kind of device. So, yes, you don’t have to download an app, just access it through Chrome or Mozilla, and there you go.

For example, take a look at how Shopify is doing with WebVR. They enable you to see the real size of a product online; how it looks in person without going to the store.

In today’s society, there is a big gap between virtual reality and mainstream audiences.

Owning a virtual reality device is like buying a plate without food. The consumers own the device, but they have to find the content themselves. It contradicts with the current generation: Smartphones have changed our mind that there is an application for everything. We get the device, we get the content.

For instance, see the example of Mishkat the Interactive Center for Atomic and Renewable Energy. In attempt to reach more audiences and give an unforgettable gift to its visitors, they are going to launch BeThere: Renewable Energy Edition. So, when they give away BeThere: Renewable Energy Edition, not only they give the virtual reality device, but they also give the virtual reality content. The content can be accessed through a QR code inside BeThere. BeThere has the ability to add pages, in which you could add anything to strengthen your brand: Explain about your company, 3D pop-up object to show the artistic side of you, board games, quizzes, et cetera.

To sum it up, BeThere bridges the gap between virtual reality and mainstream audiences.

So, are you ready to start your first virtual reality marketing campaign?