9 Reasons Why VR Developers Should Never, Ever Forget the Mobile VR Platform
Saturday February 11th, 2017 | VR and People No Comments | 2

9 Reasons Why VR Developers Should Never, Ever Forget the Mobile VR Platform

A year ago, I was just that average end-user who used a certain technology because everybody was using it. So, speaking of VR, I’d like to go back to my old self as an average end-user and talk about how I saw VR from the point of view of a mainstream audience. Yes, call me a representative of mainstream audiences because that’s just who I am—I use the brand everyone uses, and when it comes to VR, we would be like:

c. “Tried it once at a convention.”

Last Christmas, it seems that people were giving out Google Cardboard as a gift because, if you look at the App Store Chart that day, you would find 10 VR apps hitting the Top 25. I personally had tried those VR apps long before the Christmas, so it made me wonder,

“Are people impressed with the “trailer” of VR after trying those apps?”

No, I haven’t got the answer, but I’m worried if today they already feel like, “Oh. VR is boring,” since there are only few content available on Android and iOS.

So, VR developers, I’d like to say to you, every time you create a high-end VR app, please don’t forget us, the mainstream users, because…

1. No lie, we love something cheap.

First of all, we definitely want those high-end VR headsets. The price might make sense, however, the fact that we have to get another high-end PC makes us think twice. I mean, we won’t spend more than $1,000 just to try a new technology. So far, mobile VR platform is the most relatable one with our equipment. And, yes, the most affordable.

By mentioning “mobile VR”, we mean the one that works with our smartphone, whether it’s Android or iOS.

2. The compatibility holds us back. 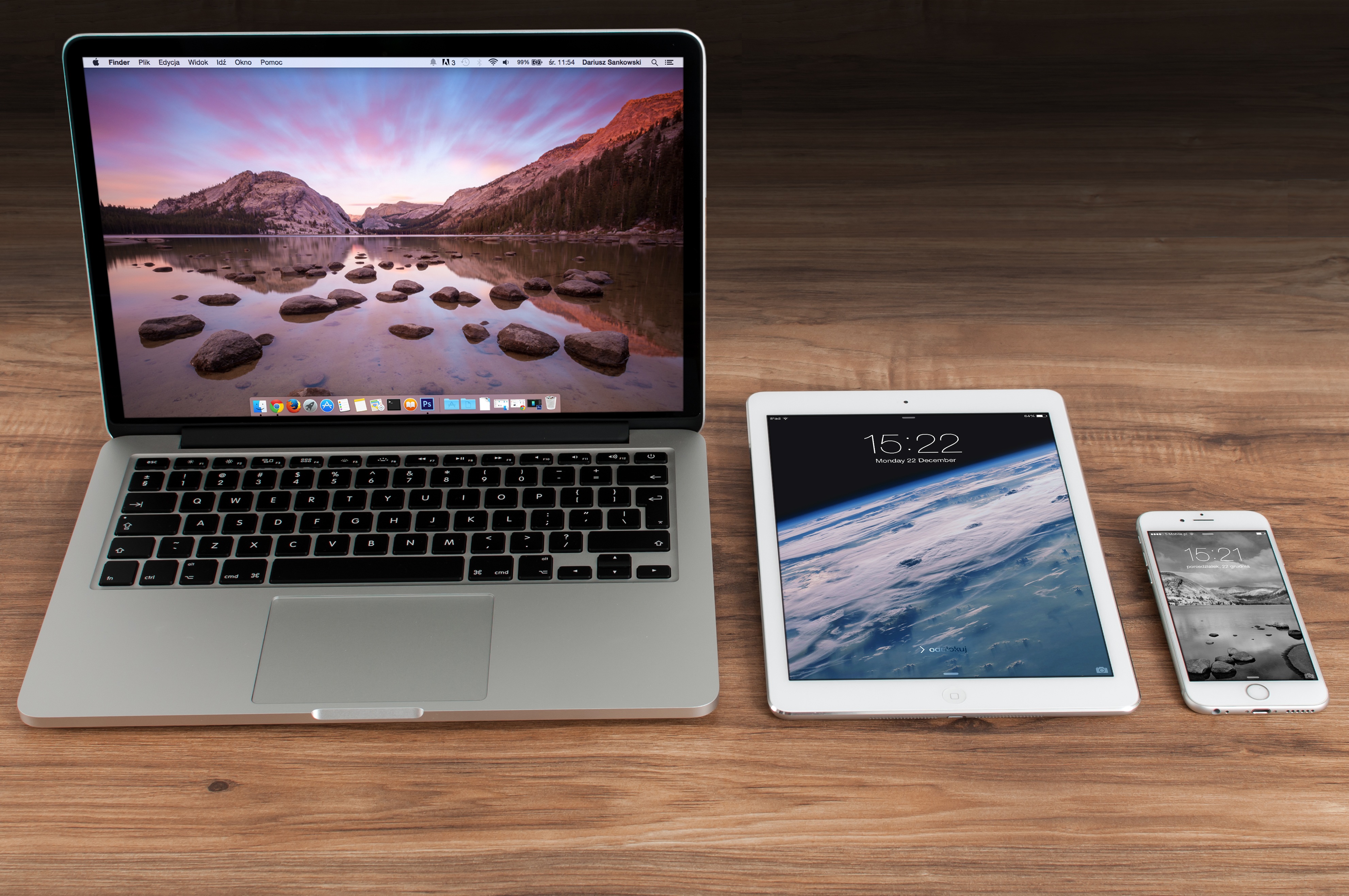 Told you, most of us don’t own a high-end PC. Macbook, notebooks, smartphones are our best friends.

3. It’s just super easy, and that’s just what we want.

Sorry that it sounds lazy, but that’s the reason we use a Macbook, a notebook, and smartphones. No complicated installation, bring it home, and we’re good to go.

4. This is how we can try a glimpse of your captivated VR apps.

We love your VR apps, really, and that’s sad that we can only watch it through Nathie VR’s channel on YouTube. Why don’t you give us a demo on mobile VR platform? You know, to make us more get used to it with VR.

5. Mobile VR platform is actually much, much better than you think.

When I first tried my $26 Cardboard VR viewer called BeThere Book, I thought that I would never be able to walk like the one I saw on Vive.

Man, I was wrong.

I found an app called “Wizard Academy VR”, in which I could walk in a virtual environment, definitely like on Vive. Specifically, I need to walk in place in real life to walk forward in the virtual environment. I was just an average end-user that time, but I guess the application uses the sensor of our movement every time our phones moves up and down.

That was when I thought mobile VR platform is much, much better than what everyone says.

What I’m trying to say is that your incredible VR apps are possible to adapt to the mobile VR platform. You can make a lite version of the high-end one. And, just like what we’ve heard from time to time, nothing’s impossible.

Sorry if it sounds preachy, I just don’t want you to give up on us for VR.

6. Smartphones are no more exclusive. 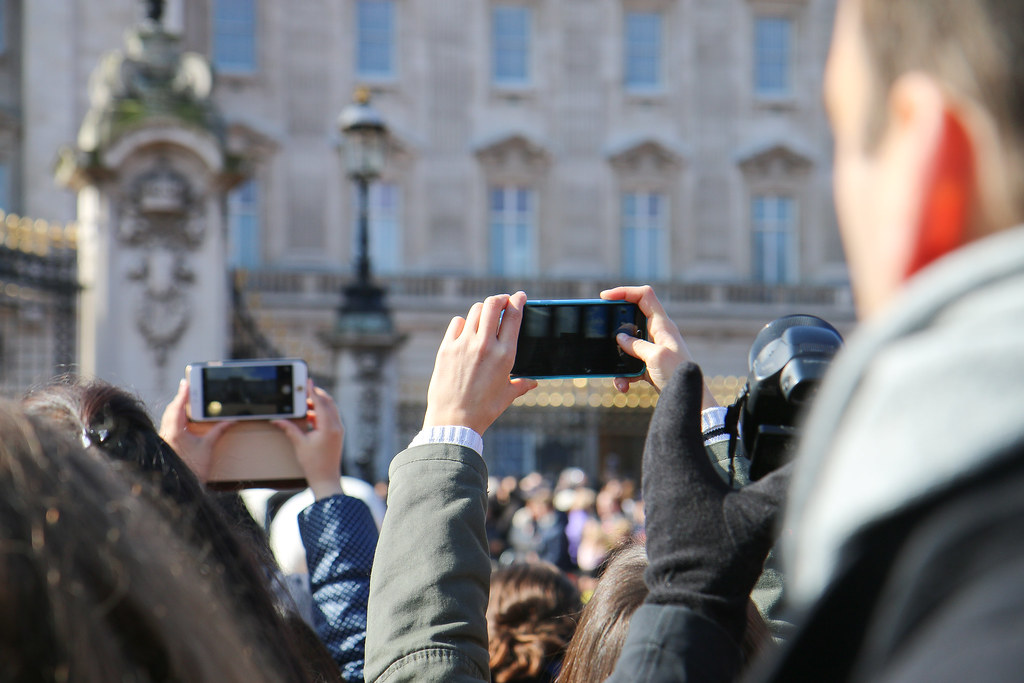 Based on Statista, the number of smartphone users are forecast to reach 2.32 billion in 2017. How can you degrade this number? Isn’t this number good enough to start? Oh. Okay. I understand that not all smartphones are compatible with VR, but let’s see the number of iPhone users. There are around 90 million users in the U.S. alone.

(I took iPhone as an example because, just like everyone else here, I used iPhone. Specifically, I used iPhone 5. And, it works with VR. And, let say, there are around 10 million people still use iPhone 4, we still have 80 million people. And, it’s only in the U.S. Isn’t it a good number to start?)

Another example: Nowadays, we can see more people visit a site through their mobile phones, instead of browsers on PC. Reasons? It’s much, much easier.

So, please don’t make us disappointed with the content. Don’t make us think like, “VR is actually boring. You can’t do that much.” If every high-end mobile VR headset has its own VR platform, does it mean we have to get another VR headset when we buy a new phone? If this thing makes a mobile phone more expensive, I’m worried that people will hate VR for doing that. Yeah, this sounds like a weak argument, but, truth to be told, people love anything but cheap.

For now, the all-to-go VR store is mobile VR platform, so there goes your opportunity to impress us.

9. We actually have fun with Mobile VR Viewer. 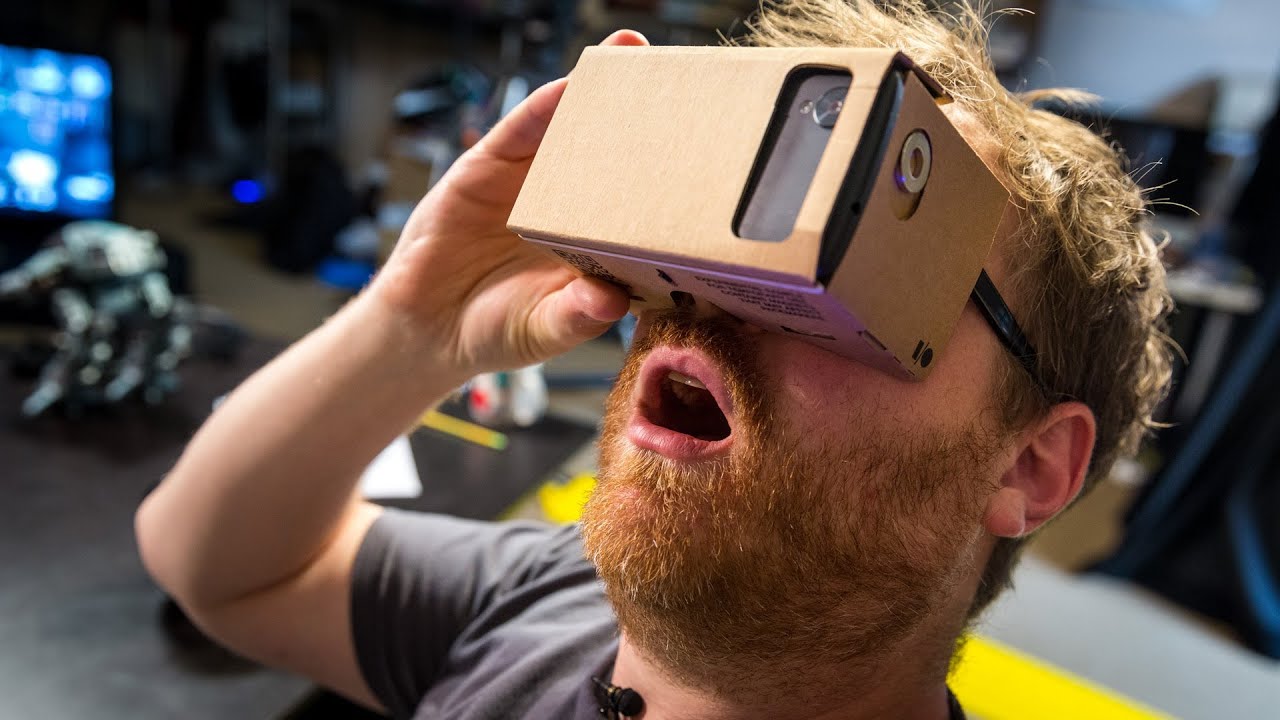 All we need is more content to get used to with VR.