7 Things About Islam You Should Know through Virtual Reality
Wednesday July 6th, 2016 | Traveling No Comments | 4

7 Things About Islam You Should Know through Virtual Reality

I have spent 17 years of my life living in an Islamic environment, and I couldn’t deny that those years are the best moments in my life. In this post, I want to share those best moments with you through virtual reality. I have collected seven 360-degree videos about Islam, which will make you virtually live the life of a Muslim once you wear BeThere Book. When this 360o video is started, you will feel like standing in the middle of Muslims and see what Muslims usually do. All this time, here’s how some media portrait Muslims: terrorist, hatred, dangerous—but that’s never been a part of Muslims. Could you please move your head a little at 00:21? Do you see the guy who’s wearing a black shirt is playing with the kids? Can you see how he’s holding the kids, spinning around, and laughing together? Don’t you think it’s beautiful—considering there is a lot of child abuse?

The second part of the video shows us how Ramadan truly feels. I don’t know why, but, during Ramadan, I feel like the sunset is more beautiful and peaceful, there’s a little excitement while driving home, and feeling warm inside wondering the family has been waiting for you. Don’t you feel it, too?

#2 About Islam – The biggest dream of a Muslim is to be able to visit Al-Masjid al-Haram and to see the Kaabah.

If you see a Muslim performing salat (prayer), they don’t choose a random direction, it’s the direction of the Kaaba, called qibla.

The Kaaba is located in the Al-Masjid al-Haram, in Mecca, the holiest city in the religion of Islam. However, it’s not always easy for a Muslim to visit it. Whether you’re a Muslim—or you’re not—who’s curious about how it feels to walk among the crowd in the Al-Masjid al-Haram, to do tawaf, to hear the people glorifying the name of God, and watch the Kaabah closely as you’ve always wanted to, this 360o video is yours.

#3 About Islam: Experiencing Hajj is the most spiritual journey for a Muslim. 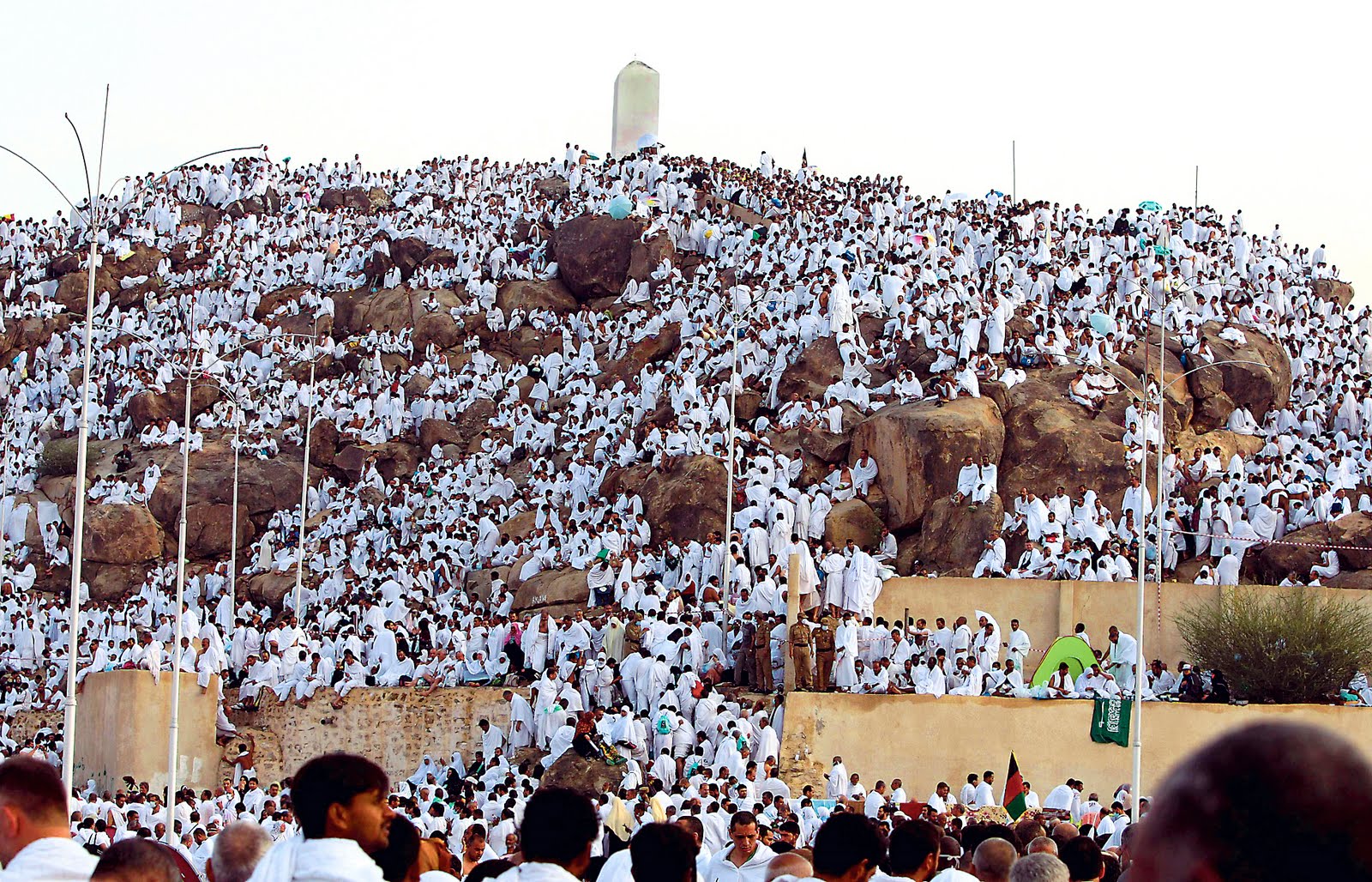 Through this 360o video, you will experience the most spiritual journey of a Muslim—Hajj. It’s a very detailed 360o documentary. You will start it by walking towards the Masjid, watching how people drinking Zamzam water around the Masjid. You will then enter the Masjid and stand among the crowd doing tawaf, see the Kaabah closer than ever, travel back and forth between Safa and Marwah, visit Mina. One of the best things about this video is you will also learn about the background of the holy city and the Hajj itself.

#4 About Islam – Listening to the adhan in the masjid is the most peaceful moment for a Muslim. One of the most peaceful moments as a Muslim is when you’re sitting in the Masjid, waiting for a fard salat in congregation and hearing the Adhan, the Islamic call to worship.

Can you feel it while enjoying this 360o video?

#5 About Islam – One of the most important things for a Muslim is to be kind and help others.

After experiencing the another 360o video about Islam, I realize two things I love about Islam:

First, they don’t start the conversation with “hi”, but “Assalamualaikum Wa Rahmatullahi Wa Barakatuhu”, which means “may peace be upon you”.

Second, they don’t end the conversation with “thanks”, but “Jazak Allahu Khair”, which means “may Allah reward you with goodness”.

For a Muslim, it’s like there are rules for every little thing in life, and I can understand that. I mean, I do even have a rule while writing this post, so what about life?

#6 About Islam – The second biggest dream of a Muslim is to visit the Prophet’s Mosque in Madinah.

Being able to visit the Masjid Nabawee is a big dream for every Muslim, but it’s not always possible for everyone. Thank God, 3D Islamic Apps has developed a virtual reality demo application to explore Masjid Nabawee. You will visit some place in this masjid, such as Riadh ul Jannah (Garden of Paradise), Mehrab (Prayer Niche), Mimber (Pulpit), and more. This demo is compatible with your BeThere Book.

#7 About Islam – Another side of Islam that people might never see: Victims of an endless war. 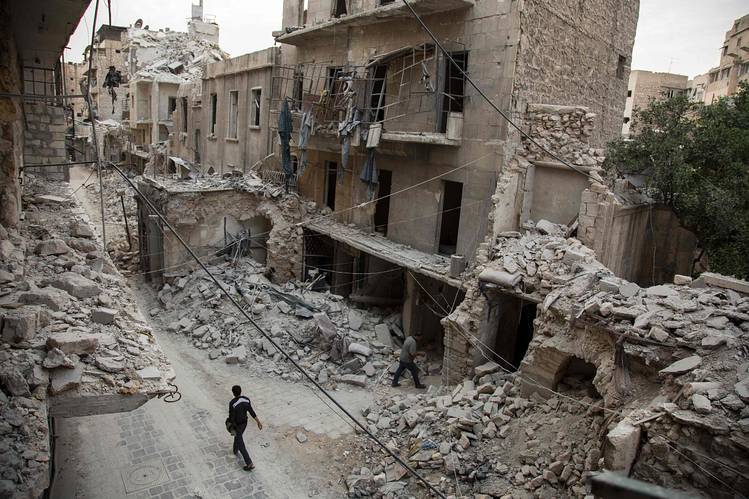 It’s heartbreaking to watch the wreckage of the houses and building, a lonely road, a voice saying, “It’s my home” in this 360o video.

It’s heartbreaking to know how Islamophobic are so real, while, in another side of the world, other Muslims are trying to seek peace of an endless war, but does anyone care?

However, I could find the peace at the end of the video when I heard the sound of Adhan.

I believe there is a hope, and it’s not impossible.

We pray for you.

So, what is your favorite moment after living the life of a Muslim?

PS: To get a better experience, use BeThere Book while watching the videos.