Is Virtual Reality the Last Computing Platform? It Could Be, and Here's Why.
Sunday April 16th, 2017 | News No Comments | 0 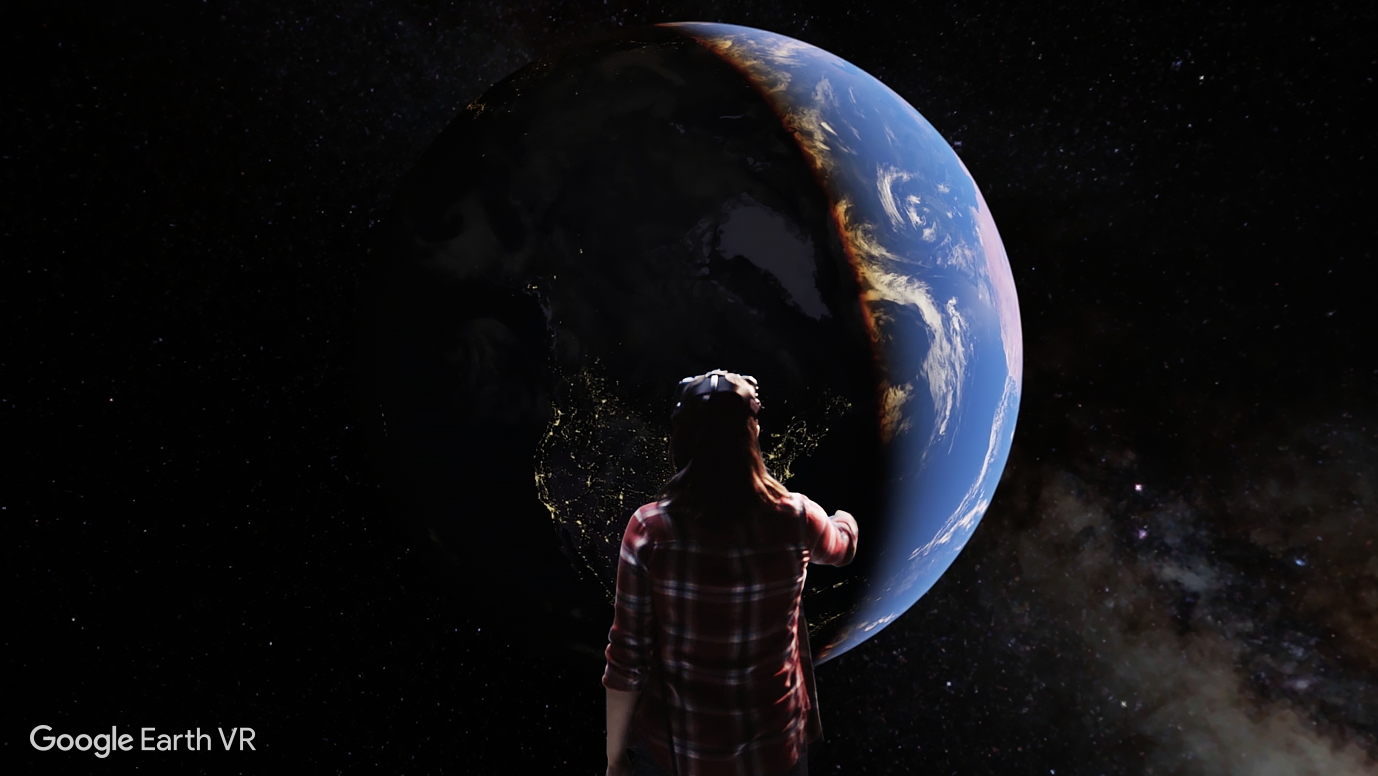 We see devices get smaller and smaller hardware-wise. Take a look at the first computer: We need a room with 2.4m × 0.9m × 30m in size, at least, to own the computer. But see what’s happening years, years later: Every office, every school, every laboratory own PCs, perfectly fit in a small cubicle. Even more, everybody has a laptop at their houses. Things get even crazier today, as we bring a computer everywhere in our pocket — yes, I’m referring to a smartphone.

So, after the computer is getting as small as our pocket, what’s next?

That’s why virtual reality is here — along with the augmented reality and mixed reality.

We all have heard how Mark Zuckerberg strongly believed that virtual reality is the next computing platform. However, Brendan Iribe suggested that Zuckerberg might not have gone far enough, saying that virtual reality “actually may be the final compute platform. Moreover, Jason Rubin, the current head of content at Oculus, sees no limit to the potential for VR, going so far as to suggest it could very well be the final form of computing technology.

The question: What could be the reason that virtual reality, augmented reality, mixed reality will be the last computing platform?

1. Virtual reality will make everything virtual.

We once needed a keyboard to type on our mobile phone, but it’s all touchscreen nowadays.

With virtual reality, augmented reality, and/or mixed reality, things could get even crazier than ever. The monitor, the keyboard, the mouse, the screen we use to interact — all will turn into virtual. All we need is probably just a head-mounted display, and there goes a virtual display that works just like a computer or a smartphone.

Now when everything already goes virtual, what’s next, then?

“Once you replace vision with a very comfortable virtual vision that you can look around in — that you get the sense of presence, you believe is real and is comfortable — if you can have this collaborative social experience where my brain truly believes we’re in a virtual place together and that you’re right here in front of me even if you’re not, this is the ultimate platform and this is what we’ve been imagining for so many years. The Holy Grail.”

So, what’s next after you can virtually enter the screen?

3 . Social network is getting real.

Meeting your friends in a virtual location is going to be the next big thing in communication. And, that could only be done by virtual reality.

So, after you can meet your friend right in front of you virtually, what could be next?

4. Online shopping will be less disappointing

The problem of buying goods online is that sometimes it looks different from the pictures. Moreover, we can’t really see the actual size of it. Again, virtual reality will solve this problem. You can simply virtually go to the store and see the goods you want to buy in actual size. Look at what Alibaba’s working on.

After you meet this solution, what’s next?

5. Gaming will be everything

We all look like lazy people when we’re playing games. People say it’s unhealthy because we spend too much time sitting and doing nothing but clicking a controller. Not anymore with virtual reality and augmented reality.

There have been some stories of people get in shape just by gaming in virtual reality. We can also see how Pokemon Go (an augmented reality game) can make people go outside and walk.

What could be the next gaming if we can finally enter the game’s world and combine our real lives with a game’s world?

6. By wearing a head-mounted display, it makes the world much, much closer.

A smartphone needs fingertips to connect with the world.

Once we wear a head-mounted display, we can be inside the internet, the games, and everything is just in front of your eyes — not fingertips anymore.

So, what’s closer than the eyes? It could be our brain, but it’s not like we want to put a chip inside our body.

Years, years ago nobody ever thought that we could bring a telephone everywhere, but see what’s happening today.

So, I’m now sitting here with my soon-to-be-authentic computer, never been so excited about the future. And, virtual reality.