4 Google’s Projects in 2016: Good Opportunity for You!

Google did it once again.

Each year at Google’s conference, Google always announced several projects they are currently working on.

What’s beautiful about it is that you can take your role in some projects.

In this post, we have listed four googlevr‘s projects that have been on the work. 2016 is coming to an end, but it doesn’t mean you’re running out of chances. Let’s go:

What Is It: A platform for high quality mobile virtual reality, coming in Fall, 2016. The virtual reality viewer and the controller will go together on the Daydream. Also, Daydream will have its Daydream-ready phones. For your information, Google has announced eight hardware partners, including Samsung, HTC, LG, Xiaomi, Huawei, ZTE, Asus, and Alcatel.

Who Google Needs: You, the developer of virtual reality application.

What Google Needs: A virtual reality application with the requirements you could find here.

For more information and updates, you better follow @googlevr. 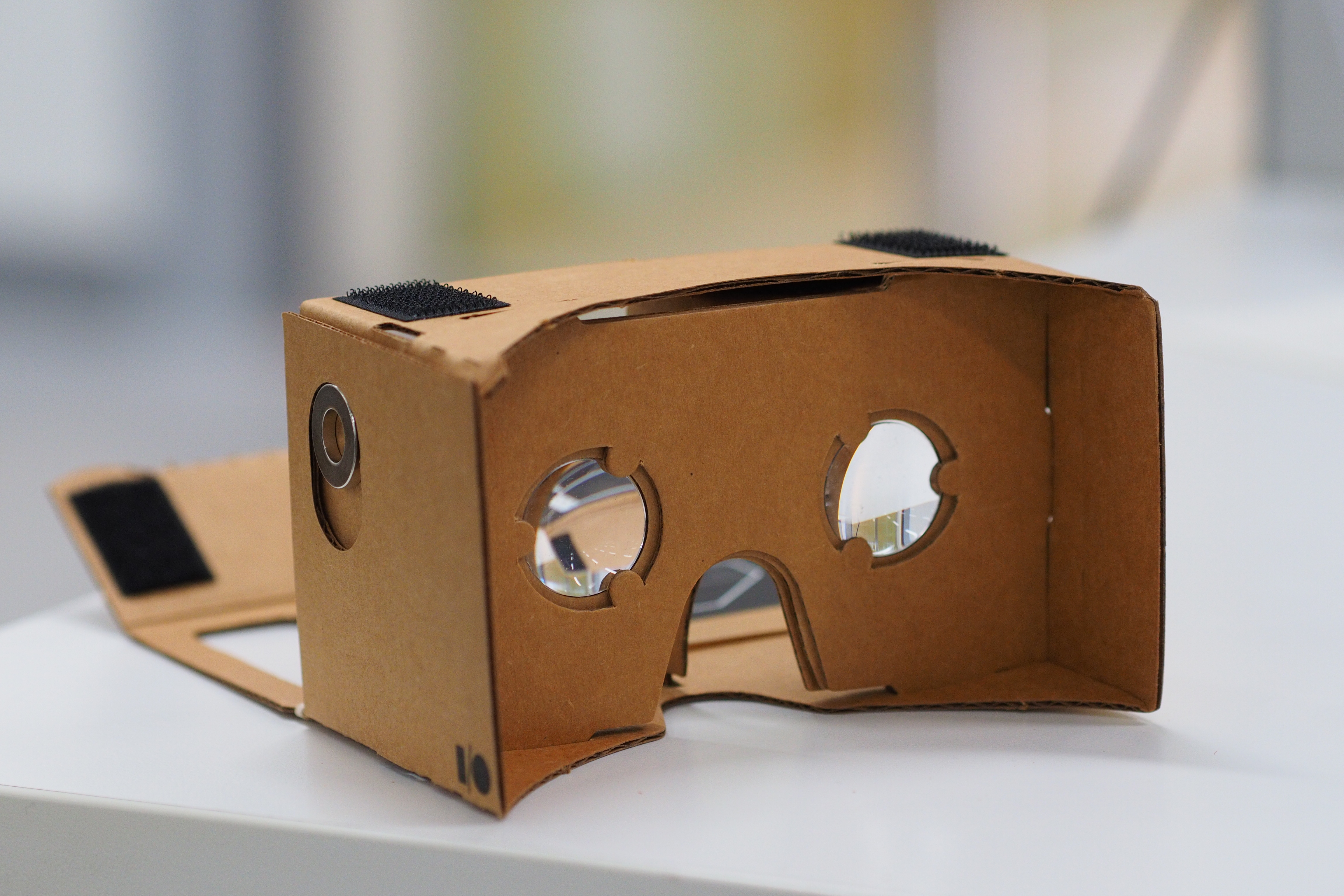 The world’s most popular, affordable, accessible mobile VR platform, which works with almost any smartphone on Android or iOS.

(1) A developer of virtual reality application.

(2) A developer of virtual reality viewer made of Cardboard. Just in case, you need a “Works with Google Cardboard” badge.

(1) A virtual reality application that meets all the requirements here.

(2) A virtual reality viewer that meets all the requirement here.

A program for providing virtual reality experiences in school.

(1) Anyone who’s interested in creating an Expedition of your museum, landmark, or other neat places.

(2) Teachers who want to take their students in a virtual reality field trip (it’s free!).

You can find it here and there.

A program for providing cinema-quality immersive 360-degree video technology on Android and iOS.

Anyone who’s passionate in this field.

PS: Though it’s not a part of Google VR, it’s still something you can use with BeThere Book. 🙂

So, are you ready to be a remarkable part of this virtual reality journey? Let us know in the comment below which one that interests you the most!