Who says Virtual Reality is for entertainment only?

There are so many things you can do with virtual reality, even with your Cardboard VR Viewer, such as exercising, watching milky way, meeting the refugees.

You can also enhance your English skill with Virtual Reality.

We have listed below the 8 best Virtual Reality apps for English learners. 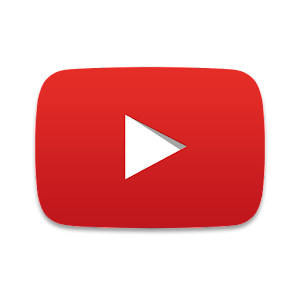 When Virtual Reality meets YouTube, there is no separation anymore between you and the video. You live inside the video, meet a  new person who can be your virtual friend, hear him talking. That person could be a staff from Google.

Or even dancing whales.

If you’re too lazy to find the 360 videos on YouTube, Littlstar is good to go. Littlstar is the platform of 360 videos, so, yeah, it’s all 360-degree videos. 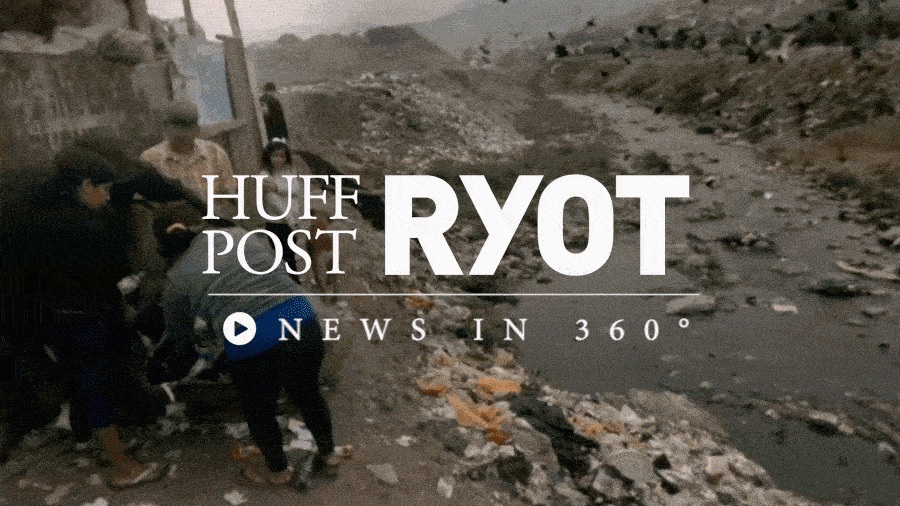 As described on App Store, RYOT VR will take you around the globe to introduce you to new perspectives, regions, cultures and people, and every piece gives you a way to take action.

How can it enhance your English? You will listen to the speaker a lot. He might be a refugee who’s talking about his life, or a father who’s sharing a story about his son, and more people with inspirational stories. If you’re an introvert and feeling like too shy to show your English to the world, try vTime. vTime is a virtual reality social media, which means you will use an avatar to represent yourself and meet strangers in a virtual world.

And, have some conversation.

In English, of course. 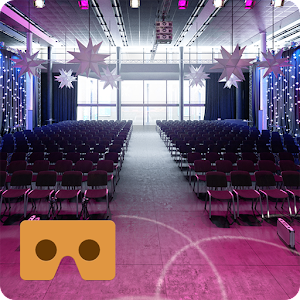 You might be not ready to talk to strangers.

If so, you can do some practice first with Public Speaking for Cardboard. You will be standing on a virtual stage or standing in a meeting room. Can you speak clearly, meanwhile, those animated people are talking and looking at you? 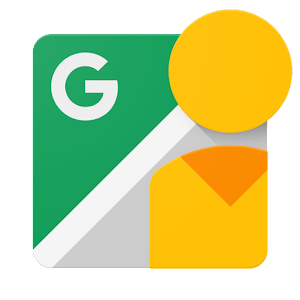 With Google Street View, you can do this with your friend:

Sketchfab VR is like a museum. You can see many kinds of objects. To enhance your English with this application, you can do the same with what you do with Google Street View. 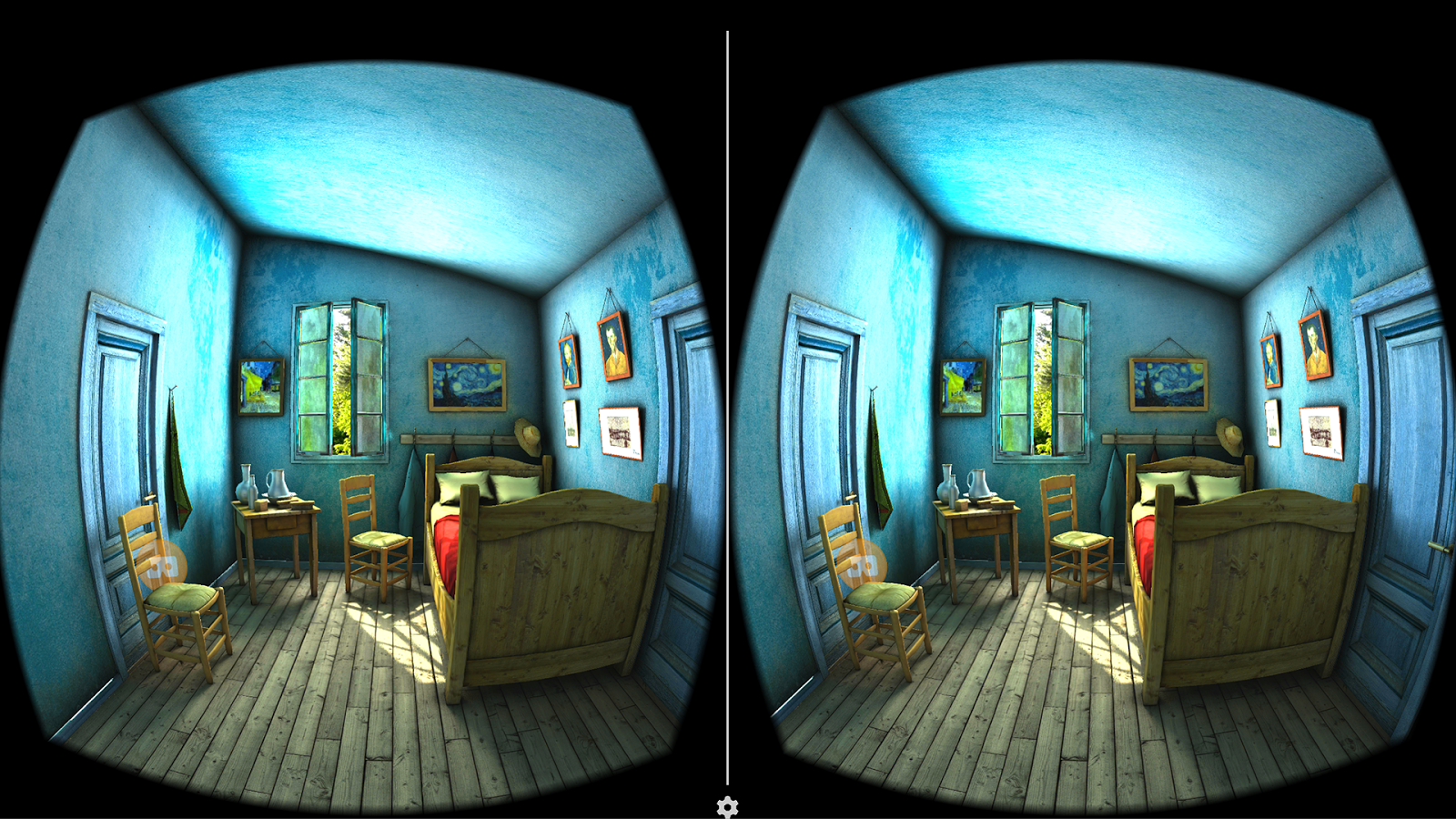 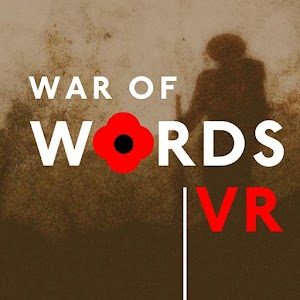 This one is very short, but if you love language, literature, and words—you should enjoy a poem through virtual reality.

War of Words VR is the first poem in virtual reality. 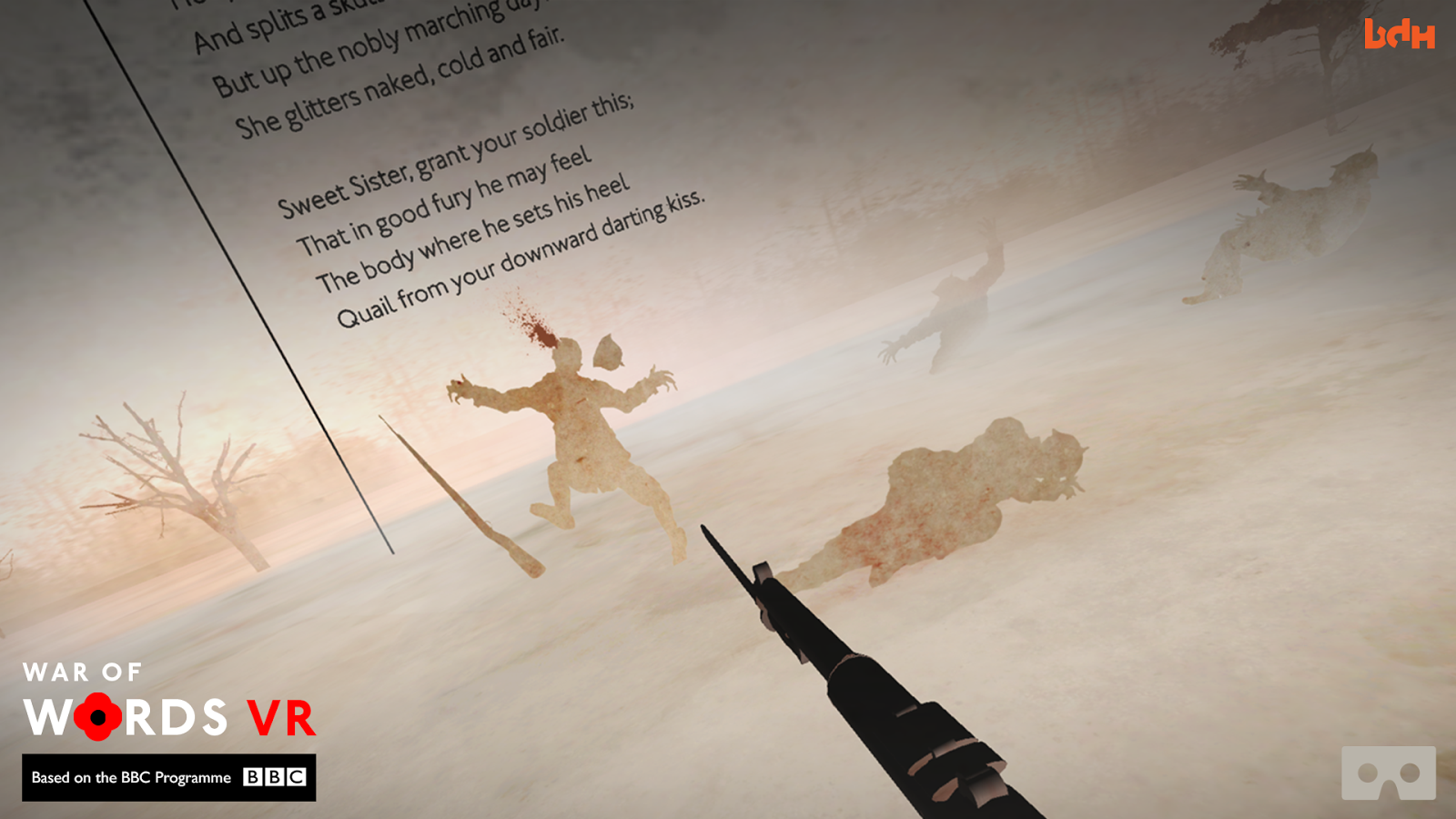 To enjoy these VR apps, make sure you have Cardboard VR Viewer such as…

I hope you guys enjoy the list and get more ideas to enhance your English.

What’s your good-to-go VR apps to enhance your English? Help others by commenting below!