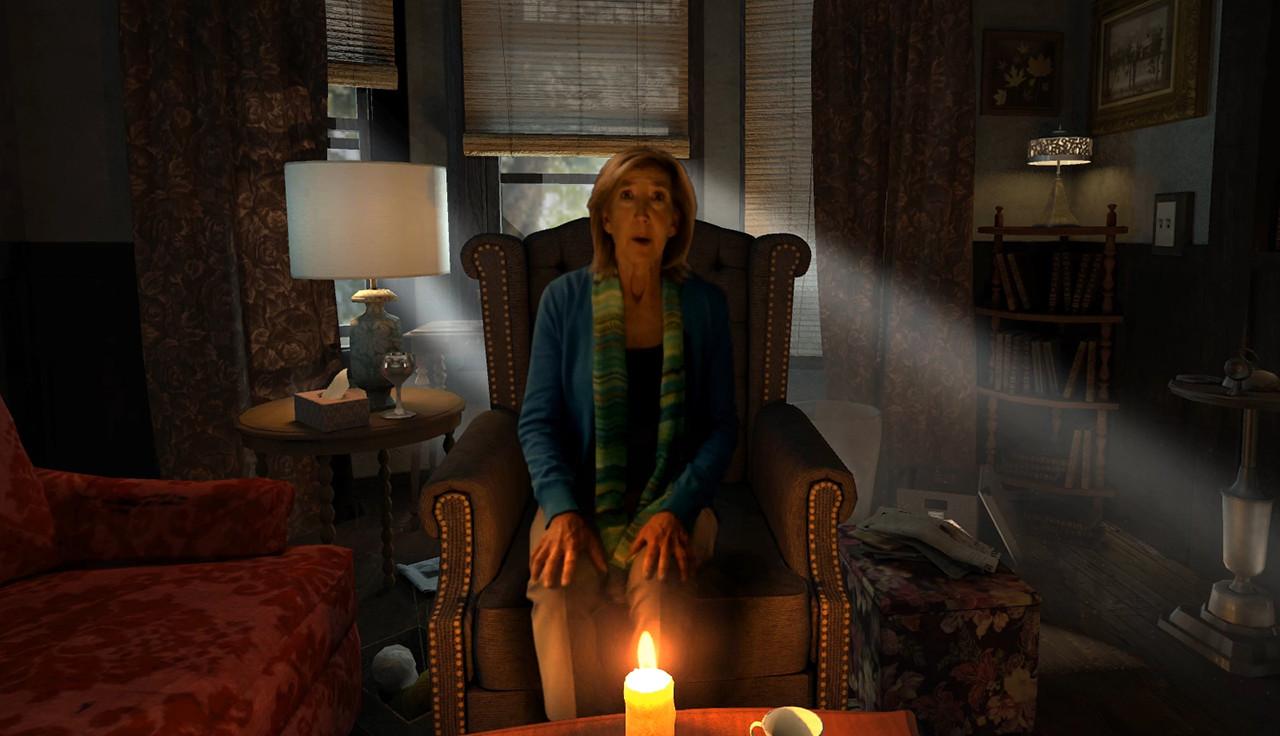 Let me take a deep breath for a while because that was too intense.

So, I just exited the world of one of the most popular supernatural horror movies, Insidious.

Specifically, it was Insidious Chapter 3: Into the Further Virtual Reality, which you could download on Play Store or App Store.

I started the application wearing BeThere Book, then I focused my sight on the “Begin” near a red door.

Suddenly, that mysterious door was opened.

And, I was dragged away into the room.

And, the lights were off.

It was all black until I saw the light through a window and realized that I was inside a house, but… what was that behind the window?! 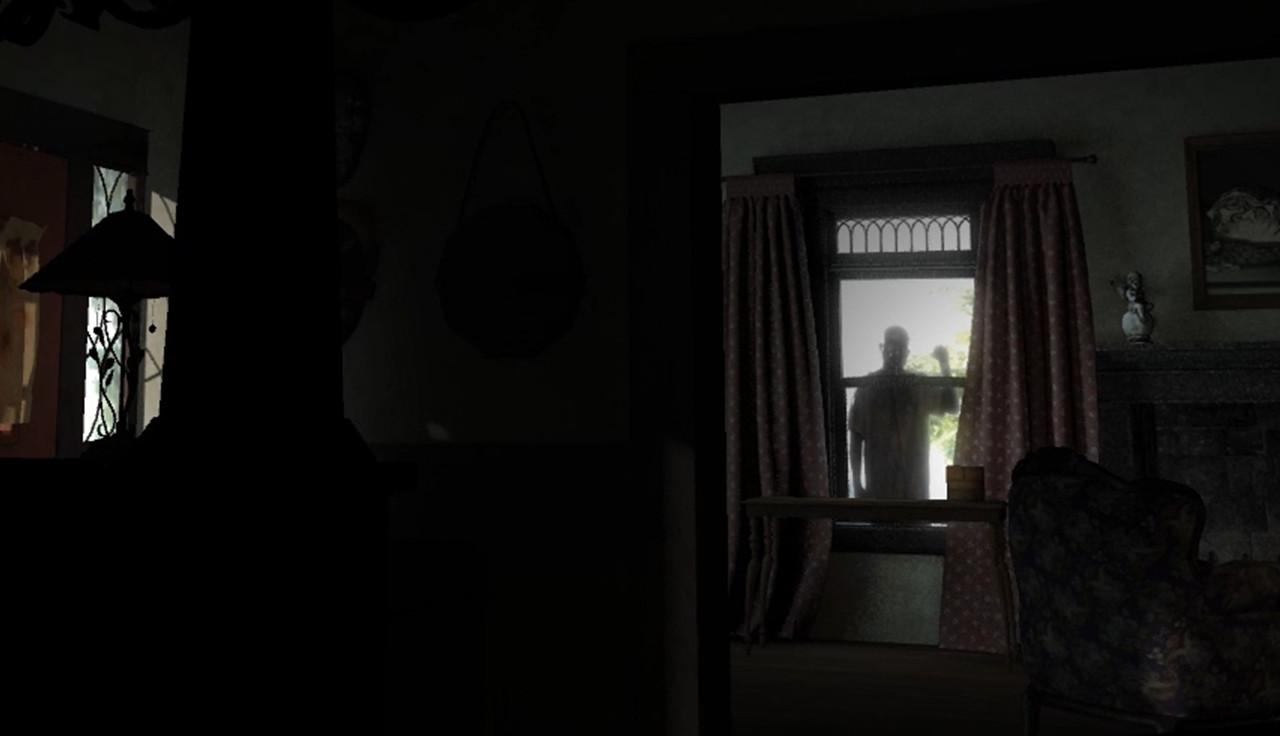 Oh. Okay. It might be someone just stood behind the window.

But why did he knock the door?!

I tried not to see the window, but my heart was like jumping when I heard the sound of a curtain that was being closed so loud.

The curtain was closed, and I could see that it was someone behind the window did that.

My heart was still pounding when a creepy old woman was suddenly sitting before me, talking about something I couldn’t focus anymore because the atmosphere was so intense.

And, another creepy thing happened again, like it wouldn’t stop terrorising me.

And, there were still more, which I won’t tell you because you need to try it by yourself.

One more thing: I love horror movies and I rarely get scared of them, but Insidious VR didn’t fail to scare me.

What people say about Insidious VR

“Surprisingly good. In all honesty, I did not expect much on downloading this app. However, I must admit I was so wrong. It’s genuinely high quality, one of the best VR apps I have thus far downloaded. I wouldn’t recommend being stationary, to get the most from it, you really need to be able to turn all the way around. We have a 360 seat so using this ensured you could get the most from the scares! It has been great fun seeing our friend’s reactions on trying this out. Highly recommend. It shows off how good cardboard can be.”

“I used this so many times and still get scared. The thing that makes it scarier is putting on headphones and having the volume all the way up. Thank you for making this app free.”

“That was COOL!!! I absolutely love this app it’s so hilarious and terrifying, but I really wished that it was a little bit longer because it’s very short but, as an experience, it’s like the best scary VR app I saw it my life!!!”

We love because Insidious VR because… 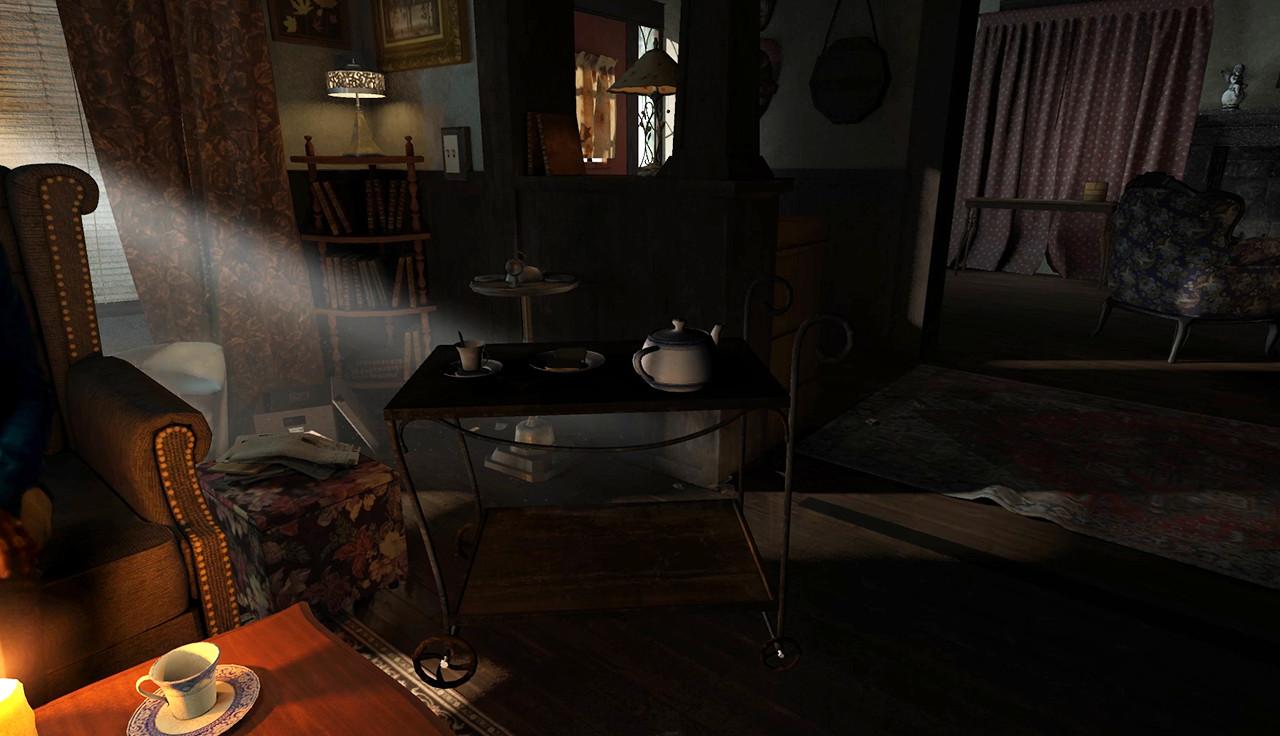 What we expect from Insidious VR in the future… 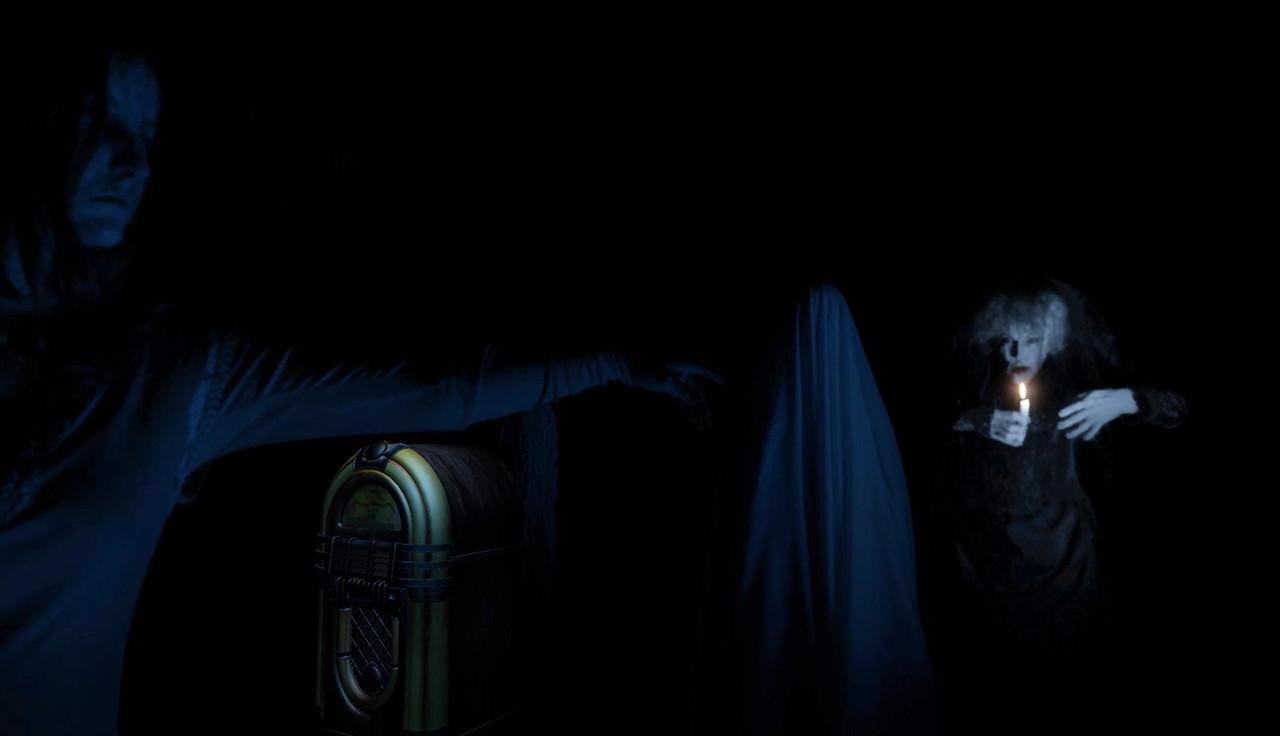 If this is an exam of horror subject, Insidious VR definitely gets the perfect score, which means it’s doing good, like it doesn’t need any improvement. We just hope that Focus Features, the developer of Insidious VR, could release more virtual reality contents. Something like this.

How people react to Insidious VR…

How you react to Insidious VR…

PS: To get a perfect experience, wear BeThereBook.